Hair Loss and Hair Transplantation became a interest many years prior to NeoGraft Hair Restoration was available. The strip method was offered as the only option available at that time. As of recent RATE MD’S RATED DR. FINGER #1 IN GEORGIA & NUMBER 10 IN THE U.S.A.

In 1969 he joined the United States Air Force where he spent four years. It’s in the United States Air Force, which he entered during the Vietnam war, where he cultivated his indomitable spirit and where he completed his plastic surgery residency. Being chief resident of one of the largest birth defect clinics in the military and war injuries provided invaluable experience for a lifetime. In 1973 Dr. Finger became board certified by the  American Board of Plastic Surgery; was honorably discharged as a Lieutenant Colonel from the United States Air Force; and married his treasured wife now of 40 years, Cheryl. And, he returned back to his home in the Southeast and set out to create the first outpatient plastic surgery center in Georgia.  It’s been a career of “firsts” ever since.

The Firsts for Dr. Finger 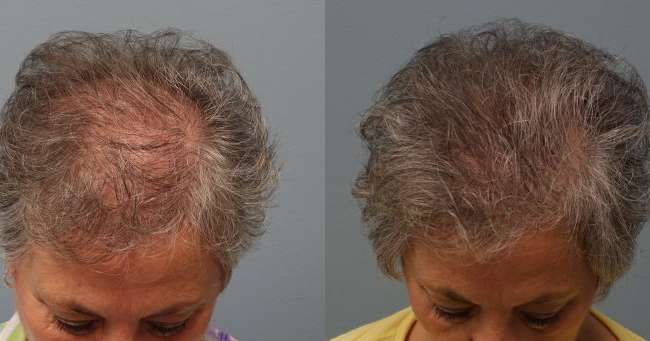 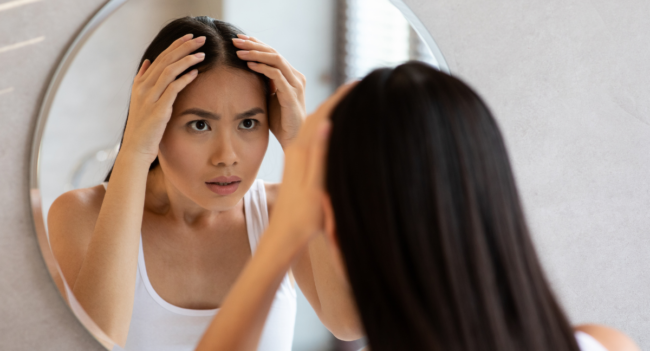 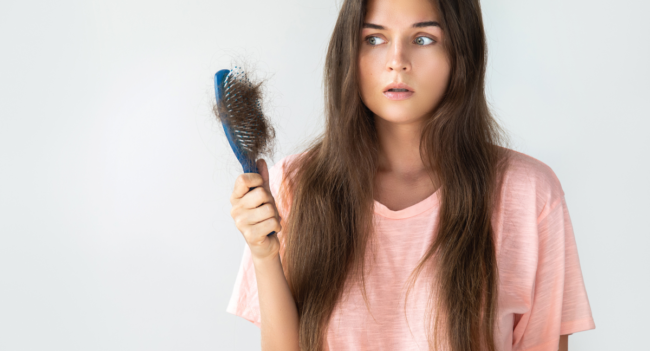 Treatment For Hair Loss in Women & Men. According to a Harvard study, about 1/3...